Back to all posts

The Studio Location was just amazing & the Video Directors were excellent!!!

Will take a couple of weeks to compile the Video Footage & finalise the Audio Mix. Will be posted ASAP!

Here are some PHOTOS from the Shoot:

There has been a SLIGHT CHANGE.  Dan Murtagh (Sing Sing Studios, Melbourne) from the Forrester Savell Team is now Mixing Swivelhead's Album – Due to a Project running overtime for Forrester Savell. Dan Murtagh has worked on Dead Letter Circus, Jericco & many other big acts – so we are very EXCITED!!!!!!!!

(With more "Behind the Scenes & "Timelapse" filmed at the same time)

**Check out our AMAZING friends Dave & Lynne from the UK – Modelling our T-Shirts!! This is just awesome!!!!     http://www.swivelhead.com.au/store/

Our Album Launch has MOVED to  SAT 8 DEC 2012 - at The Sandringham Hotel, Newtown, Sydney.

6. Also will start an Advertising Campaign - once Video Clips completed - more on that next month!!

7. Will be applying for some Publishing - once Video Clips completed - more on that next month!!

CHEERS for your Support & ROCK ON!! 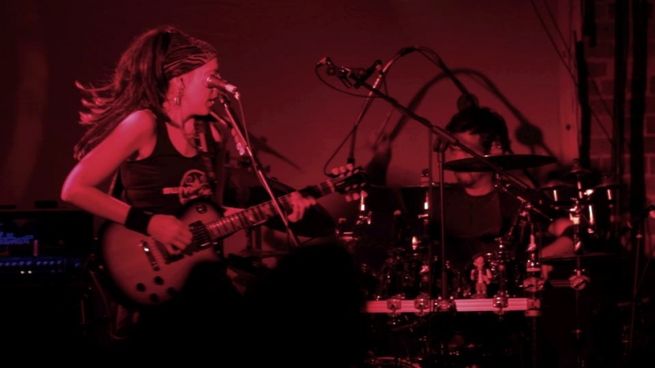